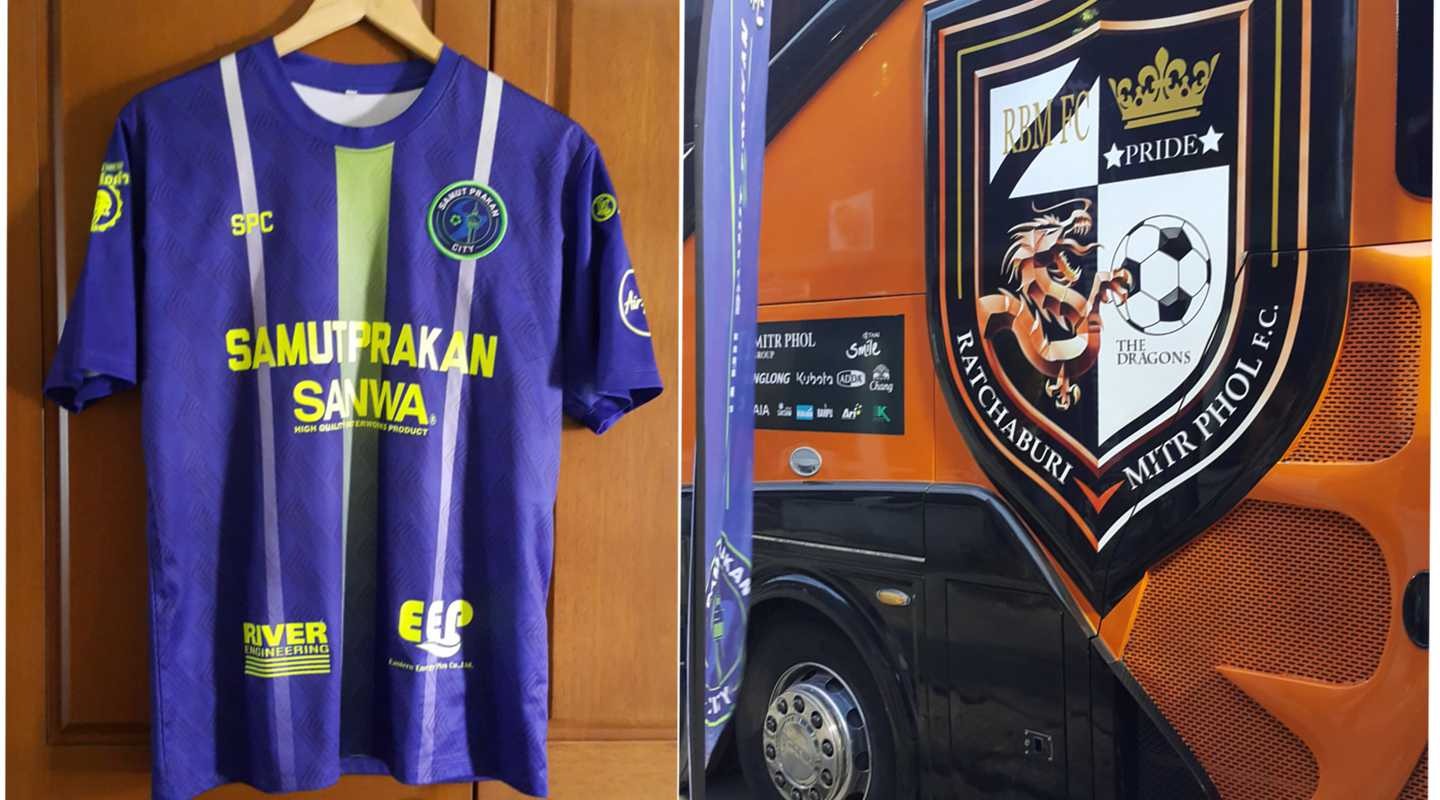 So it's the Dragons of Ratchaburi in town. Something of a bogey side?

Yes, Samut Prakan have a poor record against these guys. The two clubs have met four times in the league with three victories for Ratchaburi and just the solitary success for Samut Prakan, a 2-1 home victory in April 2019.

How are Ratchaburi doing this season?

Relatively poor by their standards, and they currently lie firmly in the bottom half of the table with just two wins from their nine outings this season. Those two wins have come against Chiang Mai United and Khon Kaen United - teams you'd probably expect them to beat anyway. When they've come up against the top sides like Buriram, Bangkok United and BG Pathum, they've come away empty-handed.

Vice-captain Steeven Langil has been a star at the club since joining in 2018. The winger from Martinique has terrific dribbling skills and is a scorer of great goals. Before settling in Thailand. Steeven had playing spells in Poland, Belgium and The Netherlands.

Club captain Pawee Tanthatemee is also worth a mention. He joined Ratchaburi after finishing school and now at the age of 25, has gone on to become a fan favourite and a crucial part of the Dragon's defence. He made his international Thailand debut in 2019.

Let's hear what John Oliver, a staunch Ratchaburi fan and a regular attendee at matches, has to say about his team's start to the season.

Hmmm...Ratchaburi’s season so far? - won two, drawn four and lost four. We currently sit 12th in the League with 9 points. However, six of our nine games have been away from home. I think we haven't been as good this season because of one player’s departure from the Dragons. Karaboué Lossemy moved to Suphanburi and he really was the heart of the Dragon’s midfield. Unfortunately, our close season signings haven't replaced what he brought to the team. I don't think we will go down because the bottom three are struggling and against Samut Prakan this weekend, we should take all three points. Up The Dragons!

I'm hoping that the excellent mid-week FA Cup win over PT Prachuap will act as a confidence booster, plus this Ratchaburi team isn't as strong as in previous seasons. I'll go for a 2-1 win to Samut Prakan.

Yes, the usual 25%, but that's been a more than adequate allowance lately. I would expect a crowd of around 500-600 for this one, which is around 10% of the capacity. 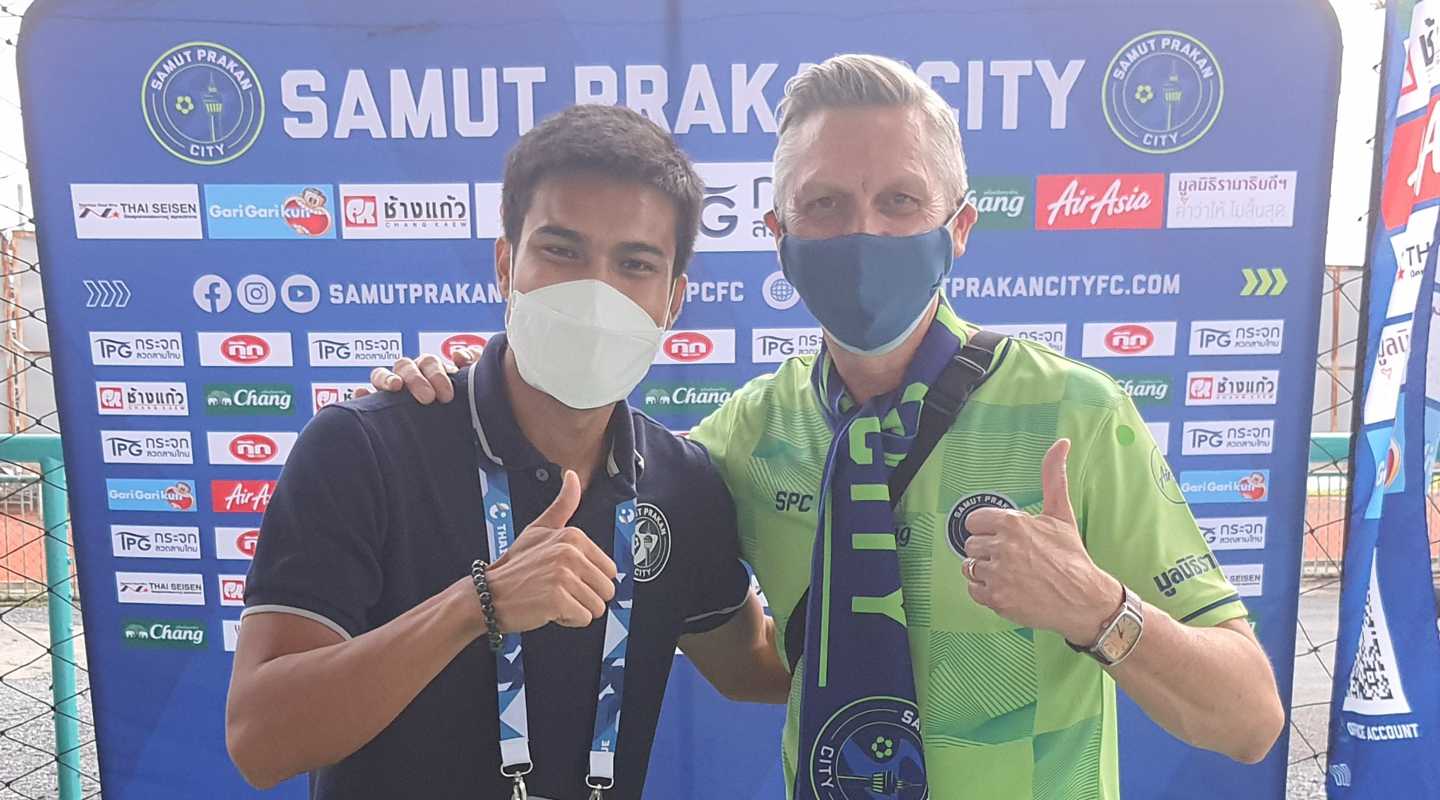 (The skipper's out for a week with a hamstring injury)

I was surprised to see Captain Chayawat milling around outside the stadium 40 minutes to kick off, but he informed me (in excellent English I might add) that he would have to miss the game due to a hamstring problem. Also out of the starting eleven were Yuto Ono and Chaiyawat Buran (both injured) along with Noppon Phonkam, serving a ban for his red card at Nakhon Ratchisima. This meant starts for Kittipong, Phoutthasay and Phatsaphon in a seriously depleted Samut Prakan line-up. 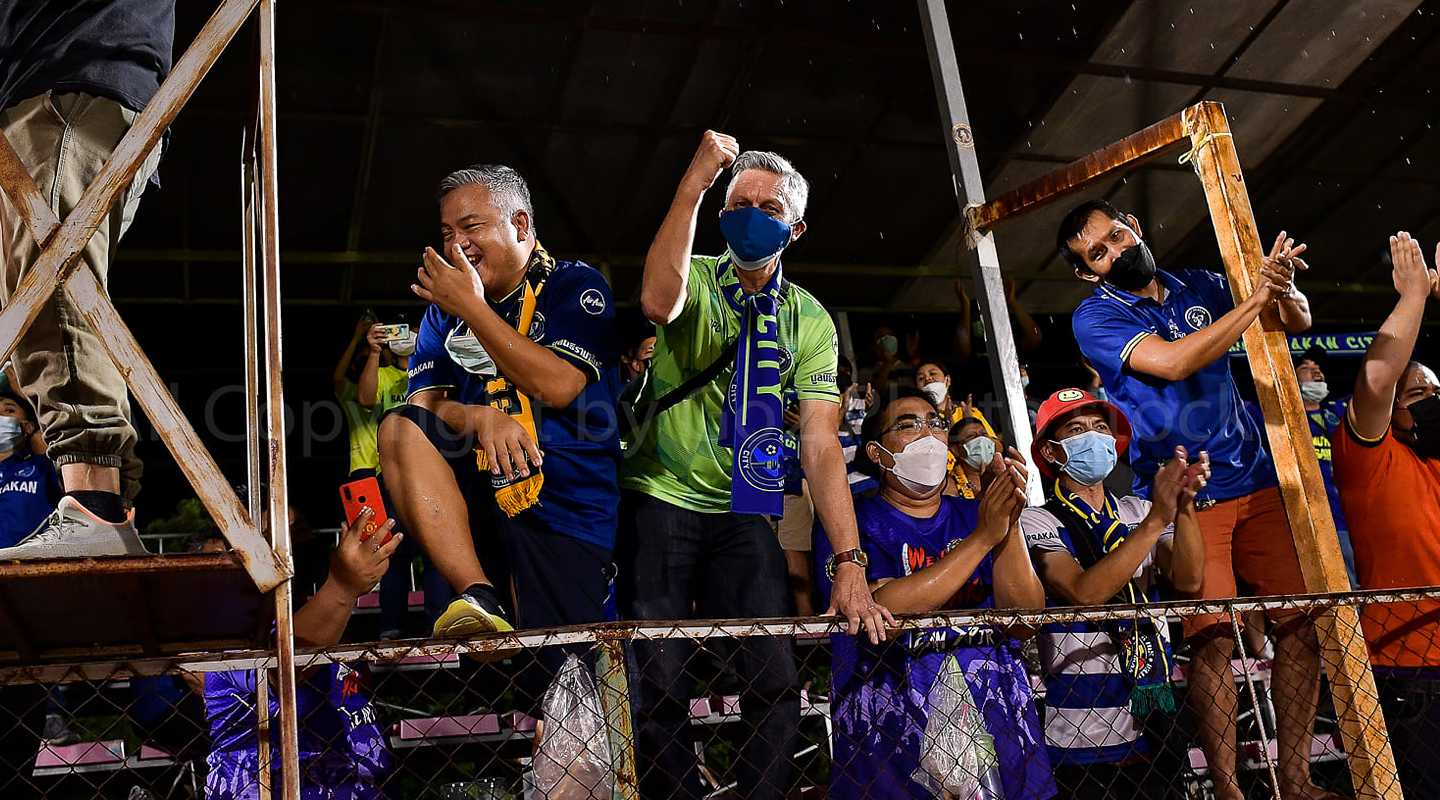 (A small but noisy crowd got behind the team throughout. Photo: Go2 Photo Stock)

Another disappointingly small crowd of just 450 greeted the two teams as thunder clouds gathered overhead. Neither side really settled into the game during the first period and it became a frustrating watch with an awful lot of misplaced passes out there. Samut Prakan's big Brazilian target man Eliandro looked the man most likely, rounding the keeper in the opening ten minutes but finding the shooting angle too acute and the Ratchaburi defender able to head the ball into safety. On 20 minutes, he latches on to a mis-timed shot from Jaroensak but with space and time in the penalty area, his shot cannons off the post.

The visitors had their chances too. The always dangerous Steeven Langil skinned the Samut Prakan defence to square a pass to Kasidech, whose side-footed attempt was neatly cleared off the line by Srayut Somphim. Ratchaburi's number 29, Kiattisak, will feel hard done by as his header is brilliantly tipped over the bar by Phatiwat in the Samut Prakan goal.

Disaster then strikes on the half hour as Jaroensak limps out of the action (hopefully not too serious) depleting the home side even further. Jiraaut Wingwon comes on to deputize in midfield.

In the dying seconds, Ratchaburi keeper Kampon, pulls off a fine save to keep it goalless at the break.

The game springs to life in the 66th minute as from a Ratchaburi right wing cross, Srayut Somphim is adjudged to have given Derley a shove. After a quick confirmation from VAR, the penalty stands and Derley sends the keeper the wrong way with a tidy spot-kick.

Samut Prakan, looking noticeably aggrieved by the decision, step up a gear for a magical finale. Youngsters Suwicha and Apinut are thrown on for their first minutes in a Samut Prakan shirt and they couldn't have dreamt how their debuts would turn out.

It's Daisuke Sakai who becomes Samut Prakan's hero - the Japanese midfielder having a fine first season down at Bang Plee and rapidly becoming a fan favourite. Daisuke levels the score on 78 minutes, hammering the ball home from a narrow angle, and then with just a couple of minutes remaining, a delightful measured pass from Eliandro presents him with a gift-wrapped tap-in and his second goal of the night. The late winner sparks jubilant celebrations on the Samut Prakan touchline with coach Ishii-san almost doing cartwheels. I love his passion for the game. 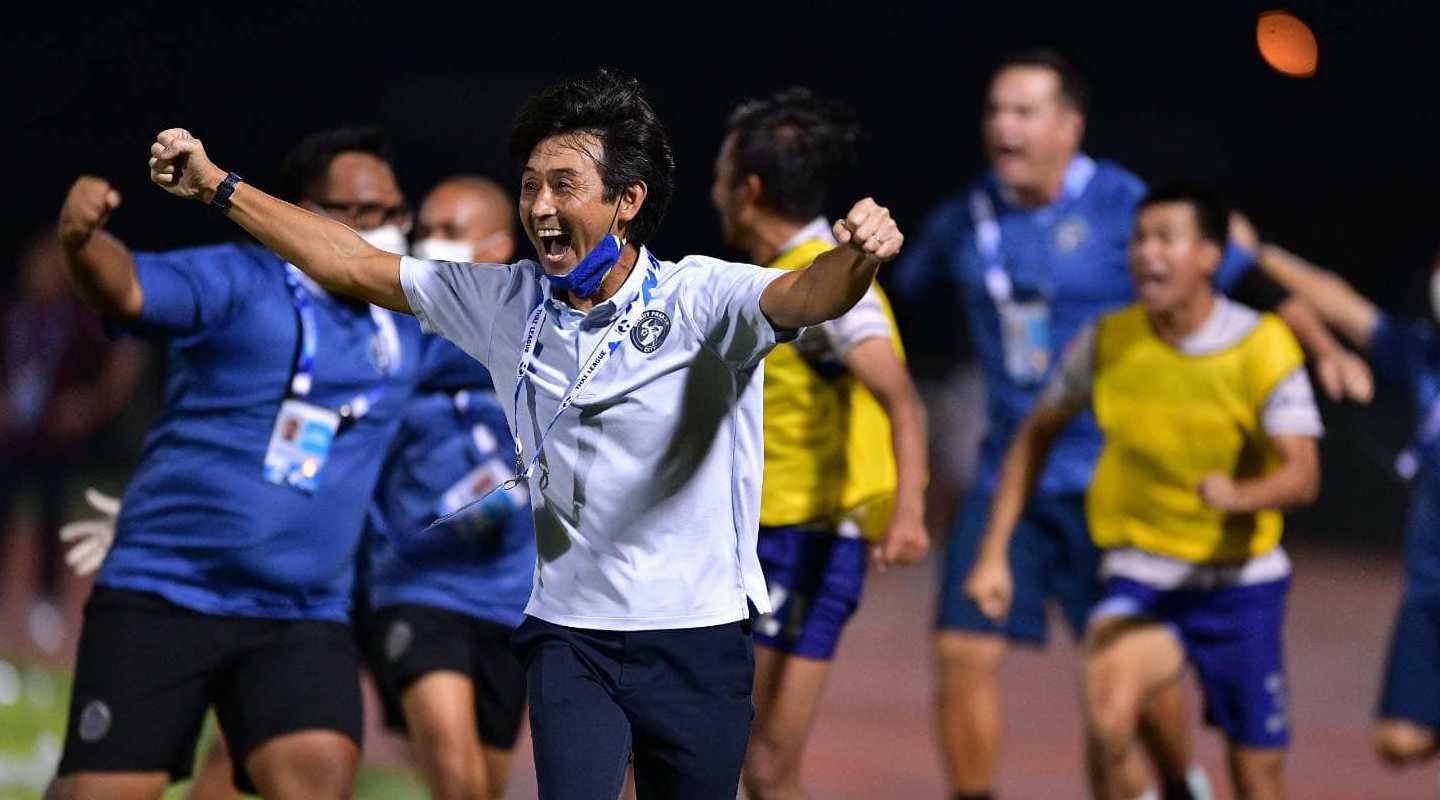 Oh boy, did we need those three points! I know this isn't perhaps the Ratchaburi team of old but for Samut Prakan to win the game with at least four regular first-teamers missing was a magnificent achievement. That was a real team effort out there tonight. It wasn't a great game by any stretch but we rolled our sleeves up and got the job done. And I was spot on with my score prediction!

We make the short journey south to take on Chonburi FC next Sunday 7th November.