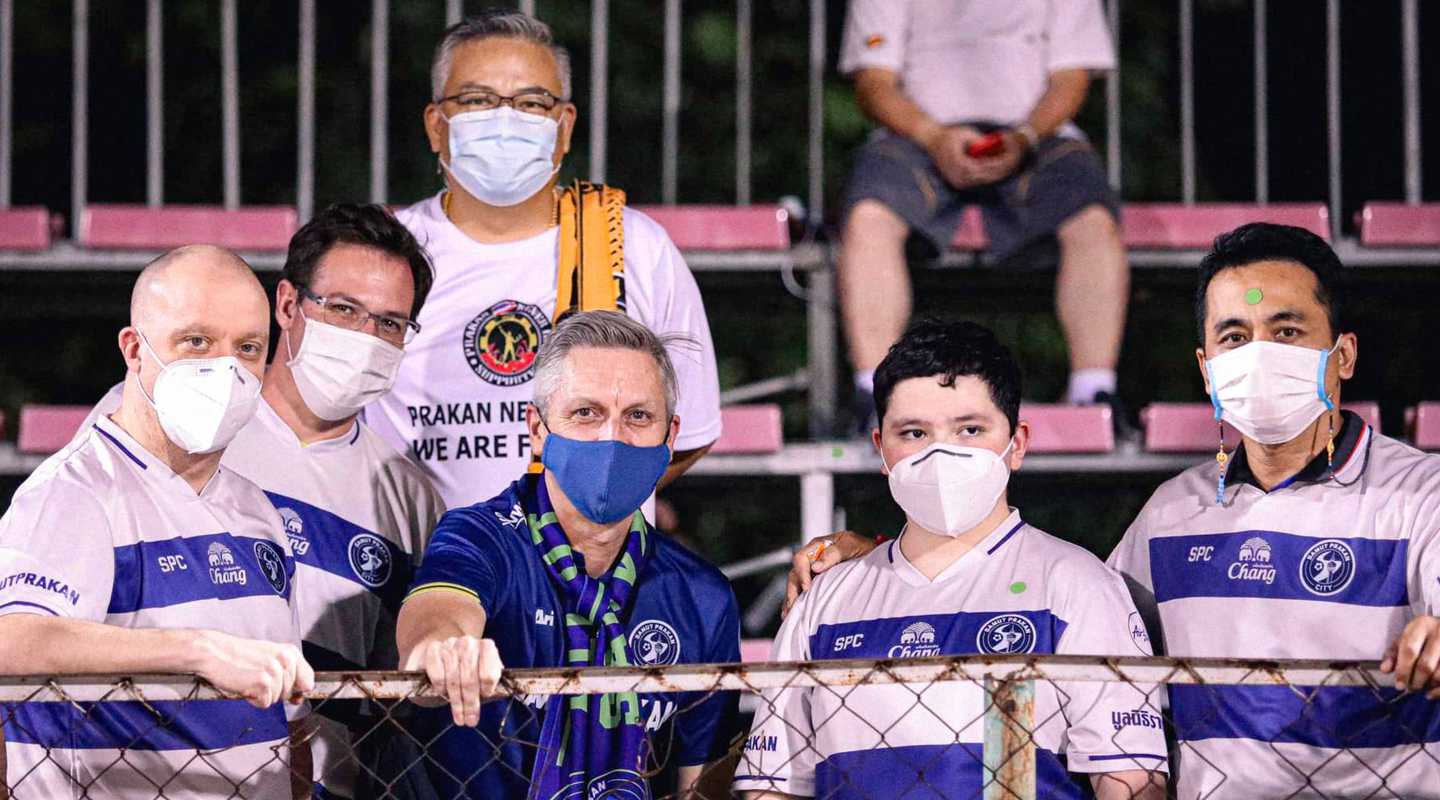 It's the Thai FA Cup again. So what round is this?

After several qualifying rounds, we are down to the round of 64 - with 64 teams still in and 32 matches to play. This is the stage when the premier league clubs enter the fray.

I'm sure I read somewhere that approximately 700 teams enter the FA Cup competition at the start.  Basically, if you've got 11 players, a pitch and enough clean football shirts to go round, you're eligible to enter. It certainly seems that way.

The current FA Cup holders are Chiang Rai United, who beat Chonburi in last season's final after a penalty shoot out (it finished 1-1 in normal time). Due to Covid restrictions, the match was played behind closed doors at the Thammasat University Stadium in Pathum Thani. It was a crying shame that both sets of fans were robbed of the opportunity to attend a cup final.

All FA cup ties are settled on the day of the match, going to extra time, penalties and whatever it takes to decide on a winner. There are no replays.  If the home team doesn't have floodlighting, then matches usually kick off at 3.00 pm - slap bang in the white hot heat of the day.

All Thai FA Cup matches are played midweek and attendances can be pretty dire compared to league games. The interest just doesn't seem to be there in the early rounds.

So Samut Prakan not expecting a big crowd?

I've just bought my ticket online and there are only two zones available - the away zone (for Prachuap fans) and the popular E stand (for home fans) With this match being a mid-week 6pm kick off and with all the various vaccine requirements and Covid restrictions, I think we might be lucky to get a couple of hundred fans. That said, the match is not being shown live on TV so could that make a difference?

In our two FA Cup runs so far, we've been knocked out at the last 16 stage on both occasions. Last season, we bowed out of the competition with a 1-0 defeat at Muangthong, the season before we were beaten 3-2 at Thai Honda (a second division club sadly no longer in business)

It would be nice to go a step or two further this season but I guess much depends on if the coach rotates the squad and decides to rest big name players. Where will Ishii-san's priorities lie? 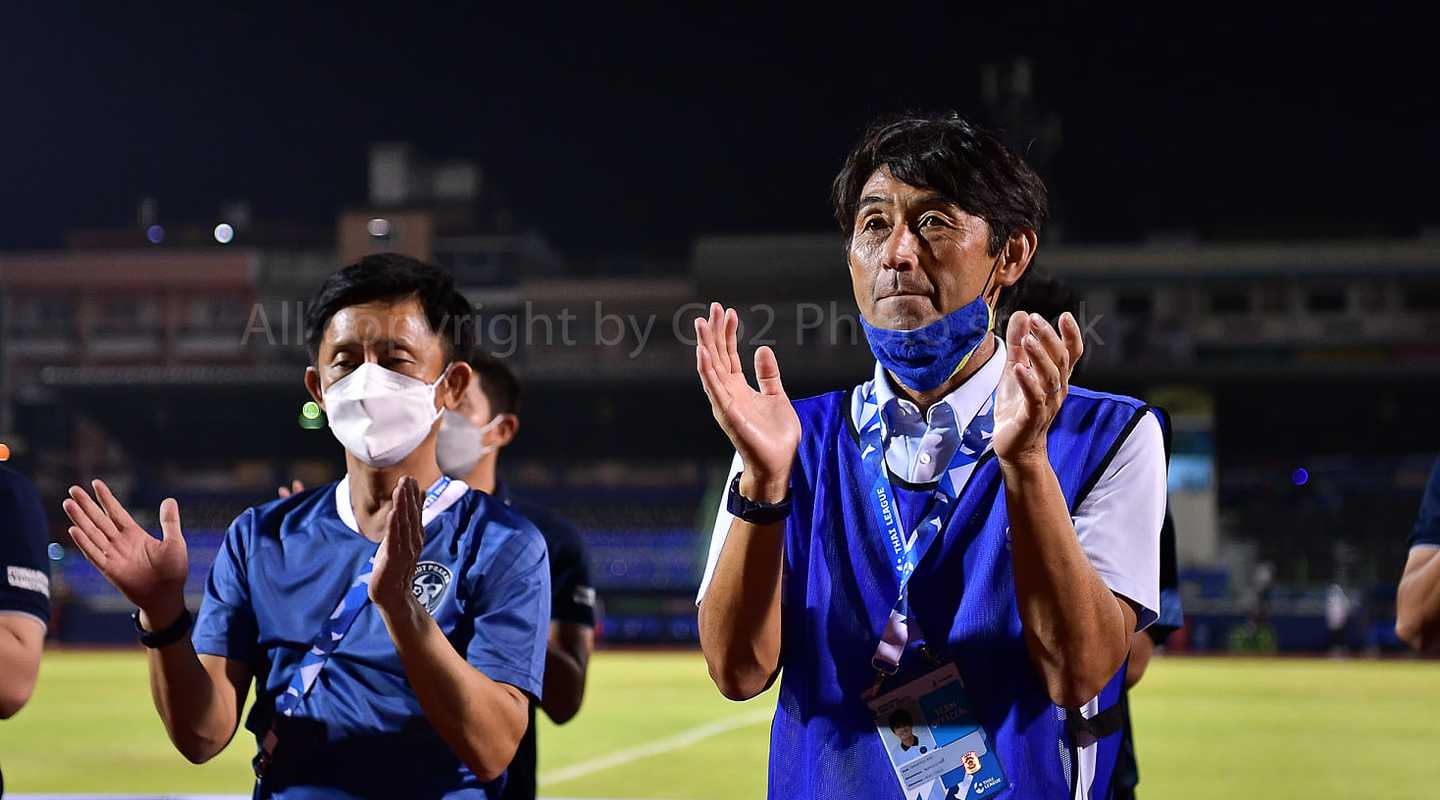 So PT Prachuap at home in this round means an all-premier league clash?

Yes, it's a repeat of last season when we drew Nakhon Ratchisima in the first round. We came away with a 1-0 victory on that day and I'd happily take a repeat of that scoreline at home to PT Prachuap. The Killer Wasps are in a similar league position to Samut Prakan, plus of course the two sides played out a goalless draw a few weeks ago.  Hopefully, we can make home advantage count in this one and put ourselves in the hat for the next round. I love the Thai cup competitions because they can give you the opportunity to play at lesser clubs and to visit stadiums you'd only see once in a lifetime.

A crowd of just 173, including barely a dozen away fans from Prachuap, greeted the two teams on a humid evening in Bang Plee. All the talk among the Samut Prakan faithful was about Port's 22-1 win at Amphawa FC earlier in the day. There really are some cruel mismatches in this competition at times!

Coach Ishii-san named a full strength Samut Prakan side with the exception of the injured Yuto Ono in midfield. Yuthapichai Lertlam came into the side for just his second start of the season.

After a relatively non-descript 37 minutes of play, the game exploded into life in a blistering seven minute spell with the home side scoring three times. Captain Chayawat opened the scoring before Eliandro helped himself to a couple to send Samut Prakan into the interval with a 3-0 lead and pretty much game over.

Although second half substitute Weeravan pulled one back for Prachuap with half an hour remaining, you never felt the visitors were capable of pulling off what would have been a minor miracle. Daisuke Sakai added a well deserved fourth for Samut Prakan in the 84th minute. 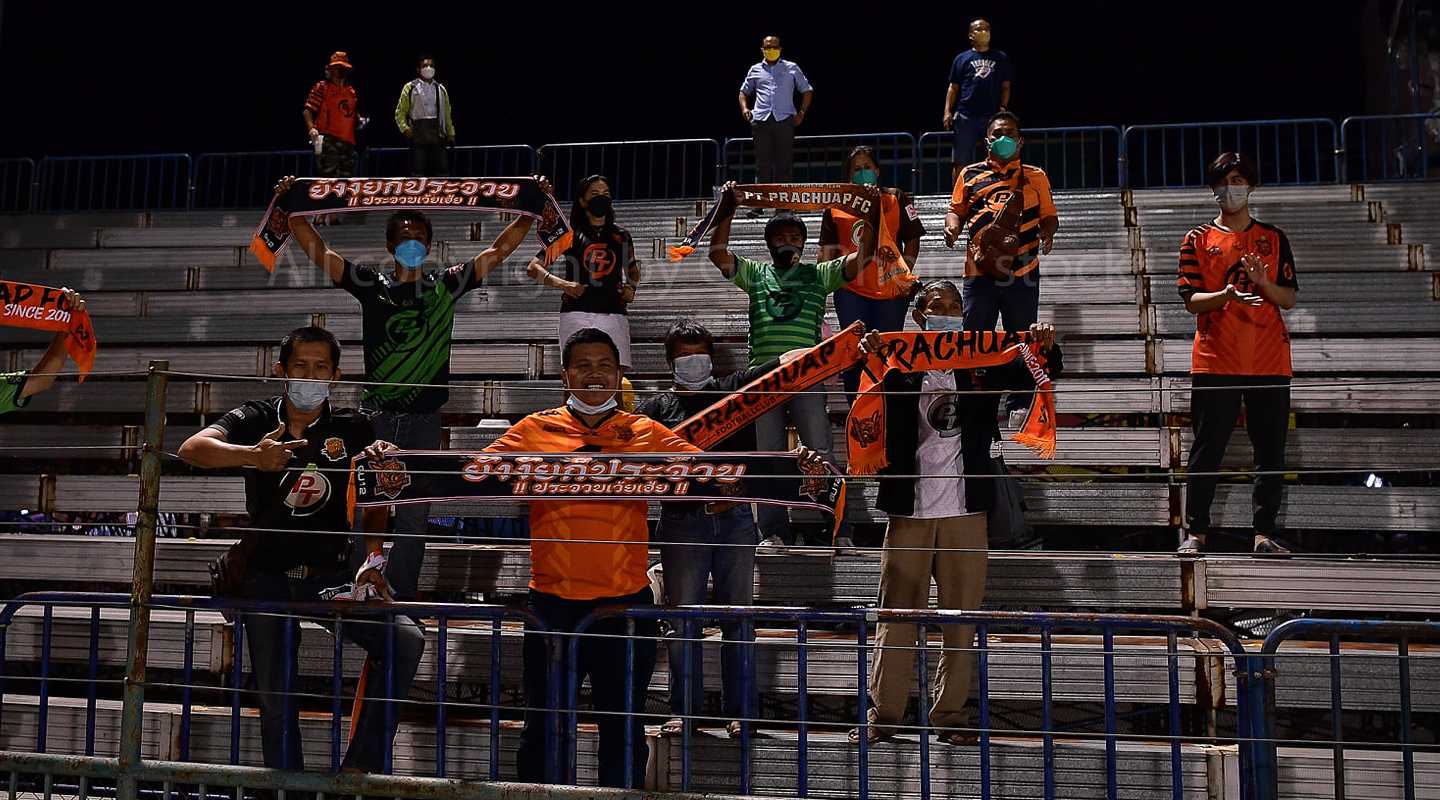 (It's a long way home when you've been beaten 4-1 in the cup but maximum respect for coming. Photo: Go2 Photo Stock)

A very impressive win and a commanding performance that puts Samut Prakan into the hat for the round of 32, which will be played on Wednesday 24th November. Although it's nice to still be in the competition, what's more important is the fact that such a resounding victory should give the players confidence to start picking up league points again.

Who do you fancy in the next round?

Apart from obviously PT Prachuap, all of the other T1 clubs got over the first hurdle, so there is a fair chance we'll draw another top division side. If we are going to be pitted against a lower league side, a trip to Pattaya Dolphins would be my dream draw, given the 'rivalry' between the two clubs. An outing to T2 side Nakhon Pathom would also be interesting and not too far to travel.

If we fancy a far-flung adventure, well there's plenty of opportunity there with the likes of Lamphun Warriors, Lampang FC and Muang Loei United still in the competition. Let's see where Monday's draw takes us! 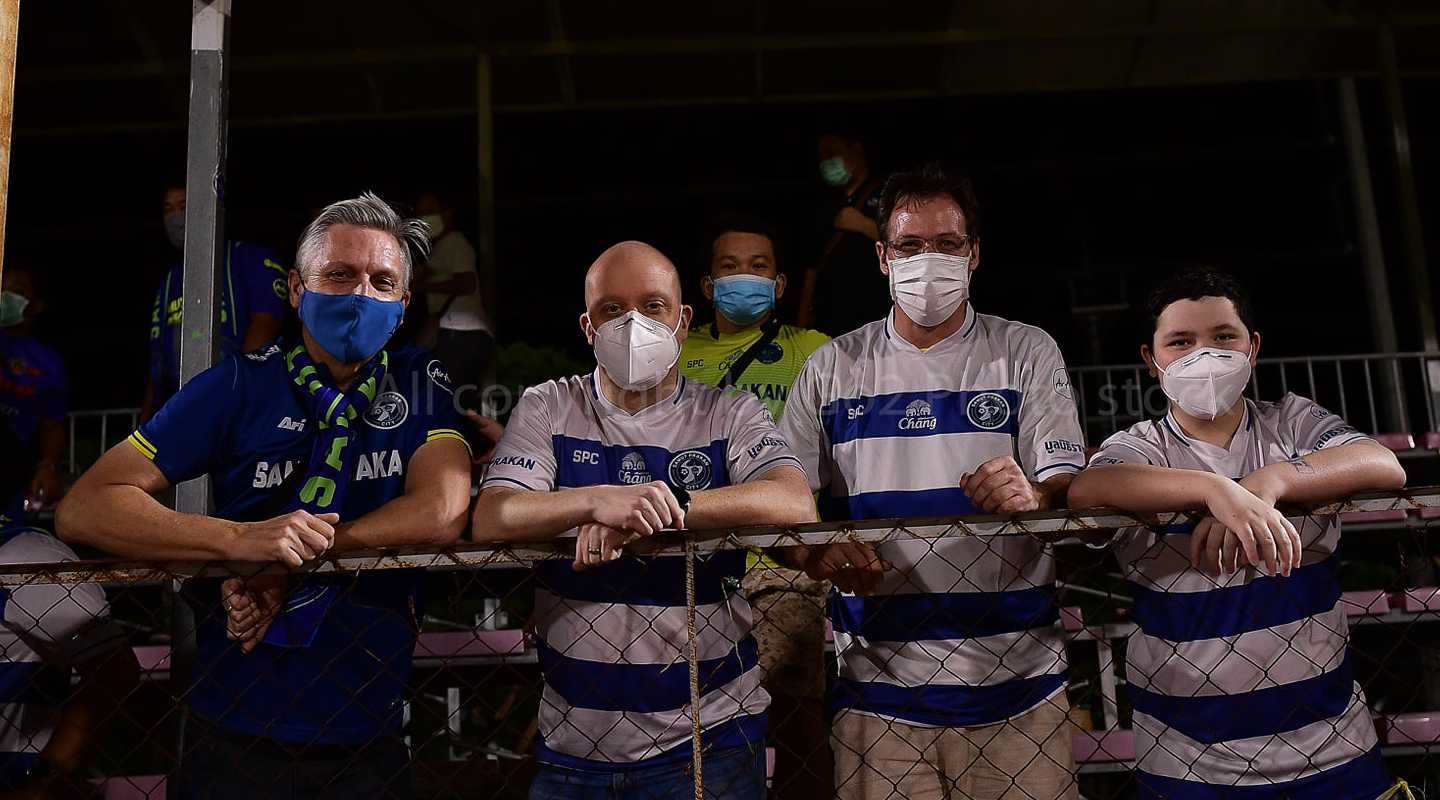