Visit your local library and you'll discover at least one healthily-stacked shelf dedicated to books on teaching theory. If you run your finger along that shelf, a thick line of dust will apply itself to your digit. These books don't get taken out much.

Theory often comes near the bottom of the pile when it comes to teaching, but there are several things worth knowing about how people learn and how best you can teach them. Students who disrupt classes may do so for a number of reasons and knowing some theory helps teachers understand why there is an issue – as well as what to do about it.

Many psychologists have tried to understand how the human mind ticks. One of the most memorable was John Watson. Watson carried out an experiment so troubling that today it’s remembered more for being so unethical than for the result.

In 1920 Watson, along with his partner Rosie Rayner, began a series of experiments on Albert, a nine-month-old baby. Albert’s first task was innocuous enough; he got to play with a white lab rat. He seemed happy to go along with this, until a rather sneaky Watson began smashing a steel bar with a hammer any time Albert touched the animal.

Before long, and hardly surprisingly, Albert wasn’t keen on playing with vermin. For Watson, that meant he’d been able to condition Albert to associate the rat with the clanging, and as a result he would become upset any time he saw the rat - noise or no noise. The fact that Albert became terrified of rats, something he had earlier shown no fear of, proved that he had 'learned'.

Watson’s experiment worked so well that Albert became terrified of not just white rats but almost anything with hair or fur. Watson paraded rabbits, dogs and even an animal-lined coat in front of the child, each time carefully noting how much Albert freaked out. Perhaps most terrifying of all, one day Watson dressed up as Father Christmas, complete with long white beard, at which point Albert completely lost it.

Watson had assumed that Albert would become conditioned in this way, but was hoping to reverse this process by coaxing Albert into accepting rats again by associating them with sweets and more pleasant sensations.

Unfortunately for Watson, and even more so for Albert, the baby’s mother learned of the experiments and promptly put a stop to them. Albert was taken away and Watson never got a chance to complete his tests. We can assume that Albert grew up with a healthy fear of fur, but we will never know for sure as that’s the last anybody heard of Albert and his life after those first few months is a mystery.

You may well ask what rats and teaching English have in common. The answer is that Watson’s experiment led to the theory of behaviourism. This states that if X occurs because of Y, and you start doing Y to get hold of X, then you’ve learned something new. Put another way, if a baby gets fed each time it cries, it associates crying with getting food, and so will learn to cry when hungry. On a broader scale, some thought that was how we acquired language, through association and conditioning.

That theory gained some credibility, until Noam Chomsky turned up. Chomsky argued that if we simply learned language through behaviourism, how could we come up with phrases we’d not heard before? How could Shakespeare have created such moving sonnets if he could only use phrases he’d heard somewhere before? Chomsky had an alternative idea - that we have some innate language sensor inside us and are naturally tuned in to picking up words and structures.

Either way, and the latter way has more followers these days, the best way to learn English is to be immersed in it. Those who are motivated and are surrounded by English tend to quickly pick it up. And if you like the sound of behaviourism, giving students a bar of chocolate for the right answers never seems to produce too many complaints. 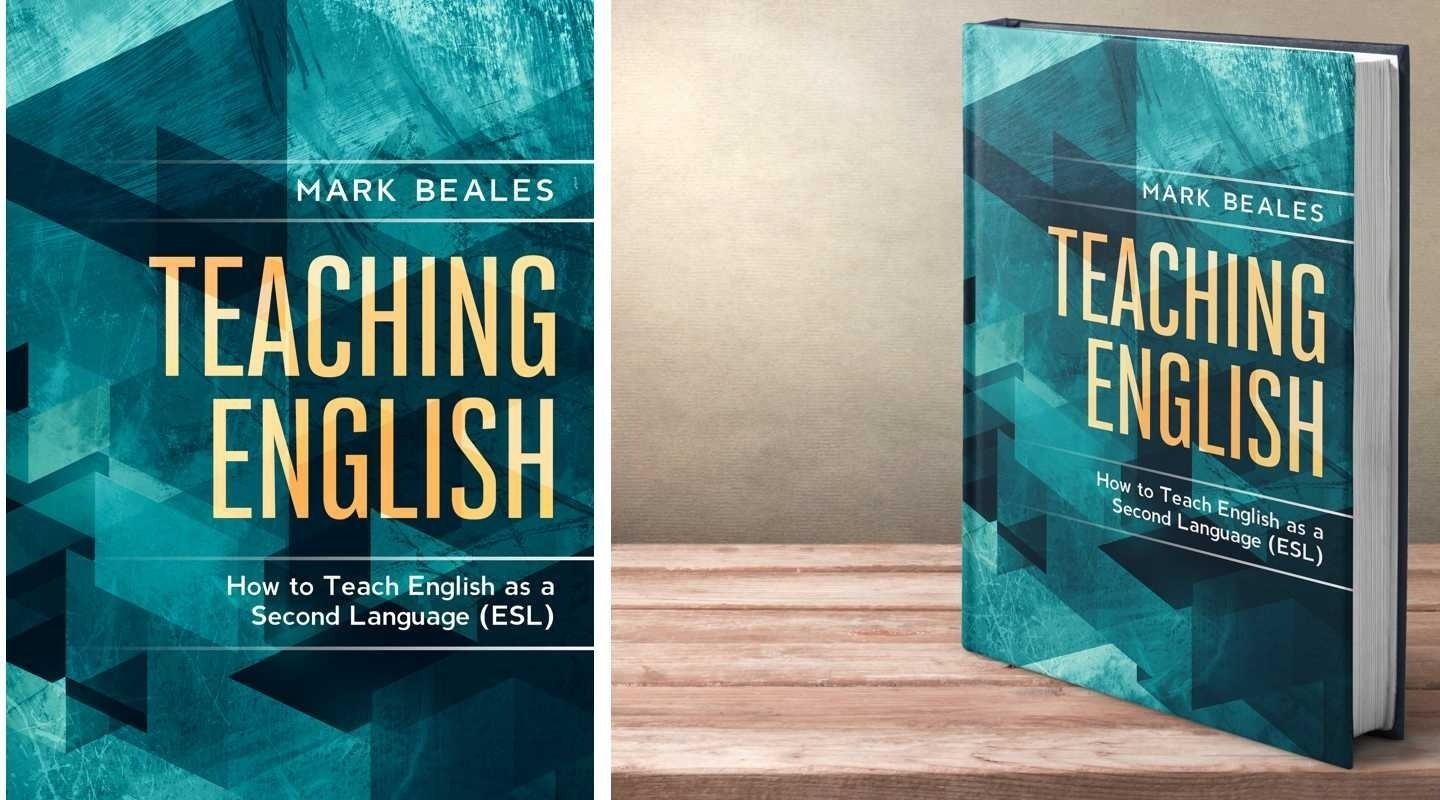