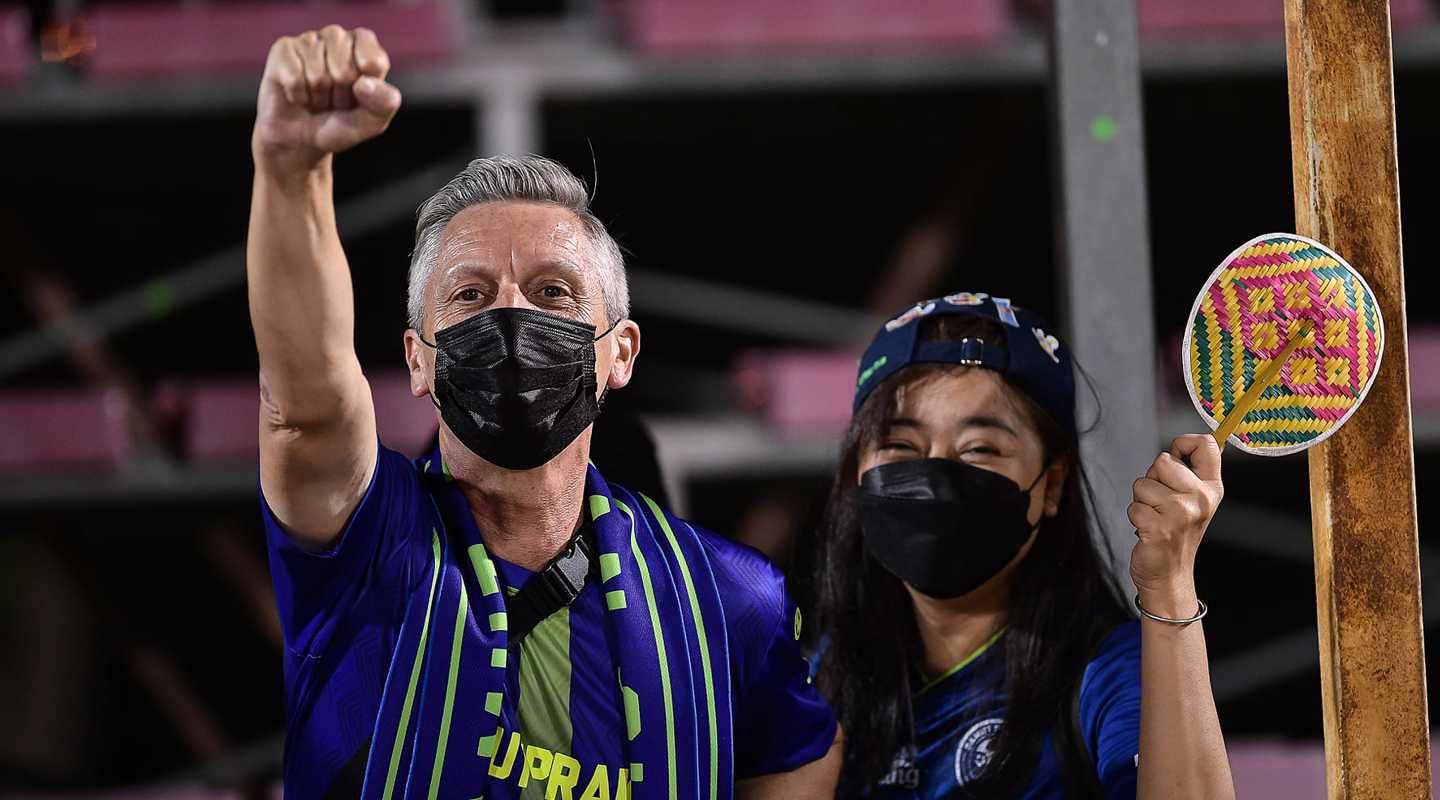 Let's start with a look at the bottom of the table

It's beginning to look a bit bleak for Samut Prakan?

I've been scrutinizing the numbers and worked out that we need to win at least four of our six remaining games to give us even half a chance of staying up. And that's relying on an in-form PT Prachuap to only register a couple more wins. Yes, it's looking bleak. In all honesty, we will probably be mathematically relegated on or about gameweek 28. We are simply running out of games now.

None of Samut Prakan's relegation rivals are in action tonight?

No, this fixture has been re-arranged (brought forward) to accommodate BG Pathum and their involvement in the Asia Champions League, so our rivals can kick back and take a breather. I guess we would have liked a week's break as well - but it is what it is.

And on paper, tonight's opponents BG Pathum is the toughest fixture of all the remaining games?

Yes, although the reigning champions are certainly going to surrender their crown to Buriram, they've still had a very good season and currently lie in second place. They have lost just four of their 24 games in this campaign - to Port FC, Nongbua, Police Tero and Chiang Rai.

I see tonight's match as something of a free hit if there is such a thing at this stage. If we can get a point or three, fantastic! - but I don't fancy us much. 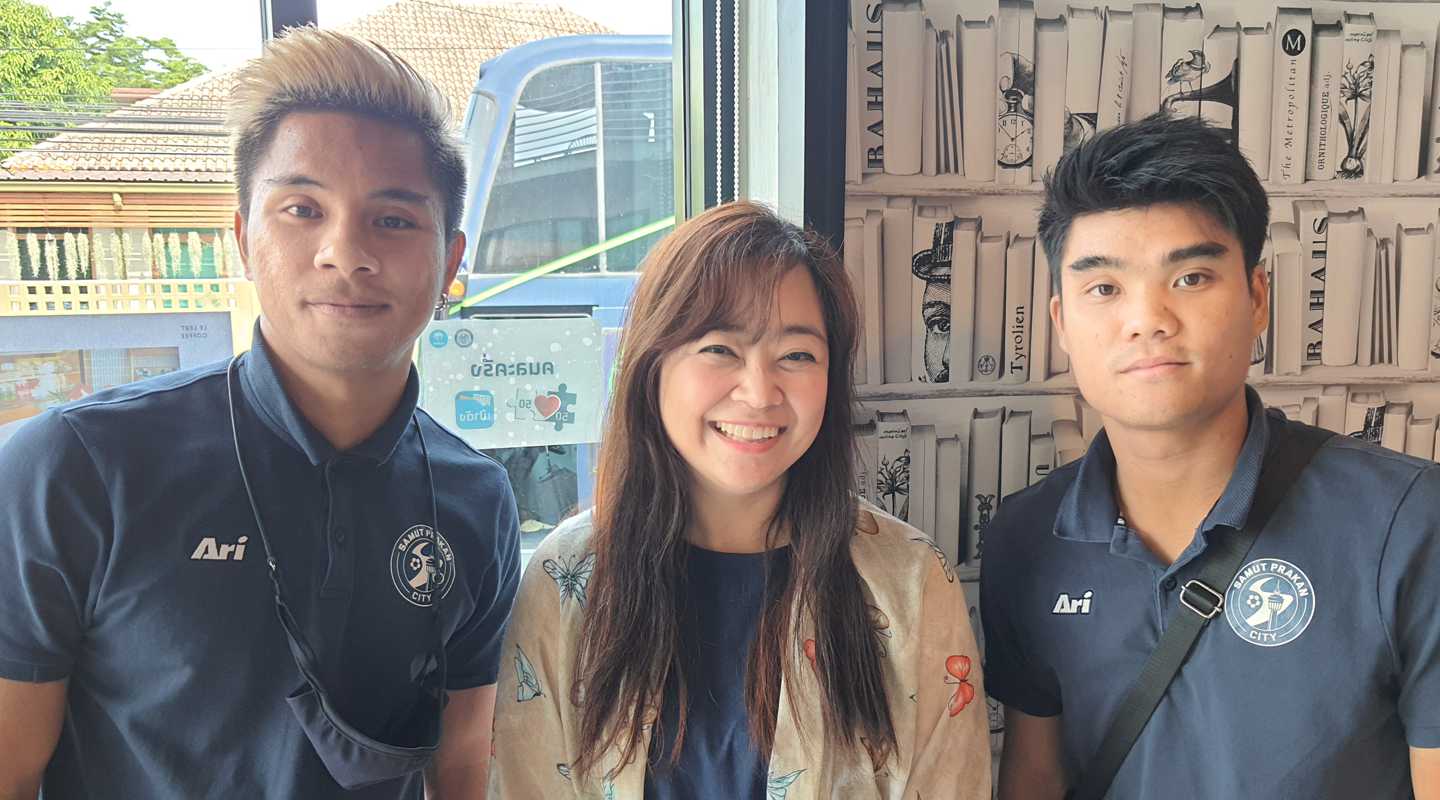 A chance to meet up with old friends?

Yes, it could be a reunion with a couple of fan favourites, who both enjoyed a great season at Samut Prakan in 2020/21 before moving on to BG Pathum in that horrific pre-season player exodus. Jakkaphan Praisawan's first season at The Leo Stadium has been slightly hampered by injury but the Songkhla-born 27-year old has still managed 17 league appearances. Spanish-Thai defender Ernesto Phumipha hasn't fared quite as well, playing only 7 times due to a combination of injury and poor form. But when all's said and done, how much we've missed them!

What's Samut Prakan's record like at home to The Rabbits?

The two clubs have only met once at the Samut Prakan Stadium and The Rabbits gave us a 6-0 thumping just over a year ago. Thankfully, due to Covid restrictions, it was a closed doors game and a contest best watched from behind the sofa.

To tonight's match itself

Regardless of the opposition, midweek 6.30pm starts rarely draw decent crowds, but a pleasing turnout of 817 was a significant improvement on Sunday's attendance against Nakhon Ratchisima.

Team announcements meant there wasn't even a place on the bench for Samut Prakan's 'forgotten man' Daisue Sakai, handing a start to Settawut Wongsai in midfield. On loan Kevin Ingreso was also absent due to not being allowed to play against his parent club.

BG Pathum opted for a slightly under strength starting eleven with Andres Tunez named as one of their substitutes along with Samut Prakan old boys Jakkapan and Ernesto. Had they left the door slightly ajar and handed The Sea Fang a chance of all three points?

The contest took an awfully long time to get going with the opening quarter of an hour littered with niggly fouls and lengthy injury treatments. It was more than half an hour before the home fans had something to get excited about as Captain Chayawat, faultless once again in terms of effort and committment, stung Kittipong's hands with a long range drive. However, it was the visitors who drew first blood just before the break as Samut Prakan keeper Pathiwat deflects a header into the path of Chenrop, who is left with an easy tap-in. BG almost have the chance to add a second before a dull first half is somewhat thankfully brought to a close. 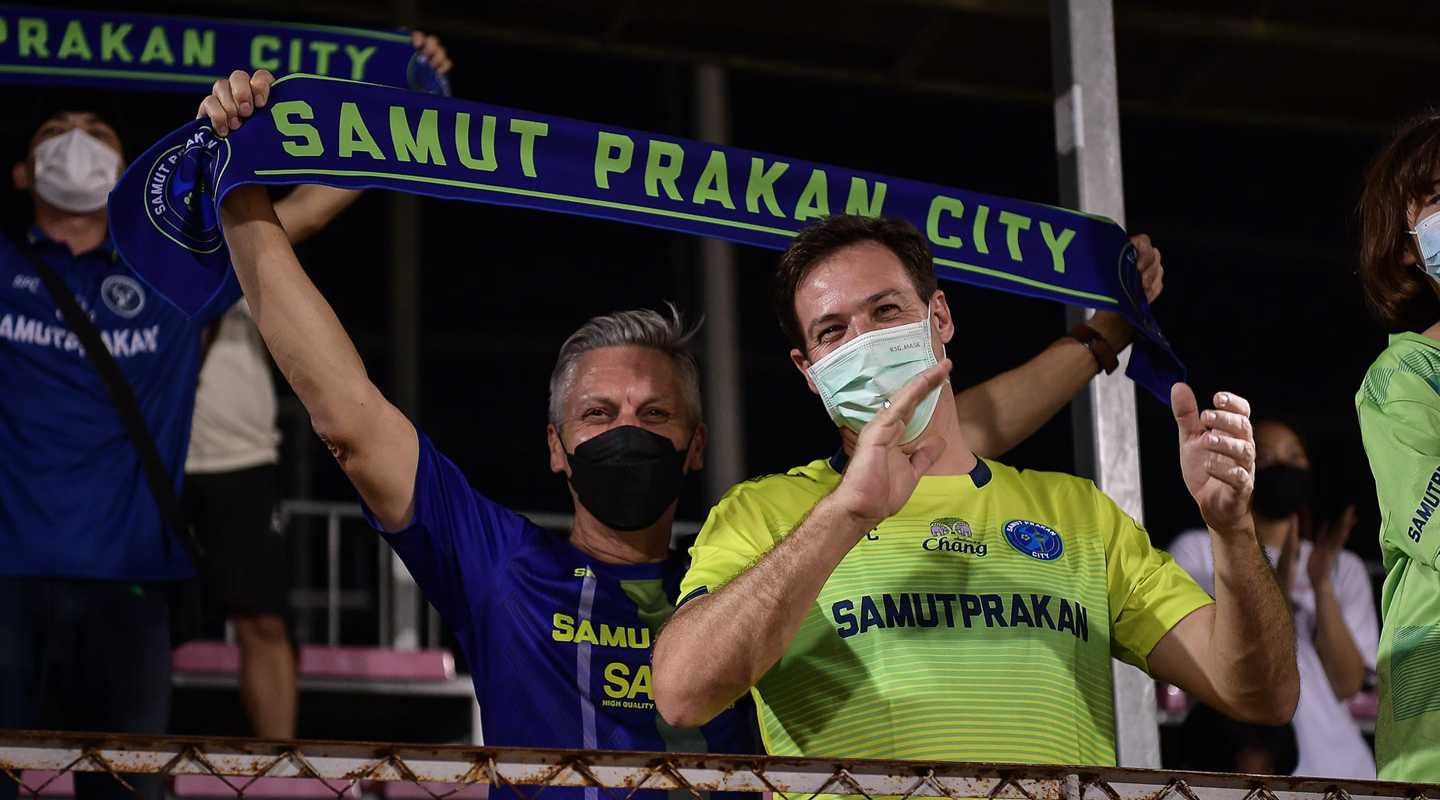 (He doesn't get to many games because of family commitments, but good to see one of our German fans Christoph there tonight. Photo: Go2 Photo Stock)

The second period gets off to a livelier start as both Chayawat for the home side and Chatmongkol for the visitors blaze efforts well over the bar and into the night sky. Singaporean Ikhsan Fandi, a 46th minute substitute, heads an opportunity across goal, followed by the entire Samut Prakan team surrounding the referee, feeling that goalkeeper Pathiwat was clearly fouled in the aerial challenge.

With twenty minutes remaining, Samut Prakan coach Yoshida decides to freshen things up making three changes in as many minutes. Yuto Ono, struggling to see out a full game these days, once again departs the action along with Chaiyawat Buran. The changes are to no avail as Ikhsan Fandi puts the game out of Samut Prakan's reach with an acrobatic finish from a pinpoint right wing cross.

As Chaoyawat Weerachart slots home BG Pathum's third in injury time, the TV camera pans to coach Yoshida on the touchline. His exasperated shake of the head says it all. 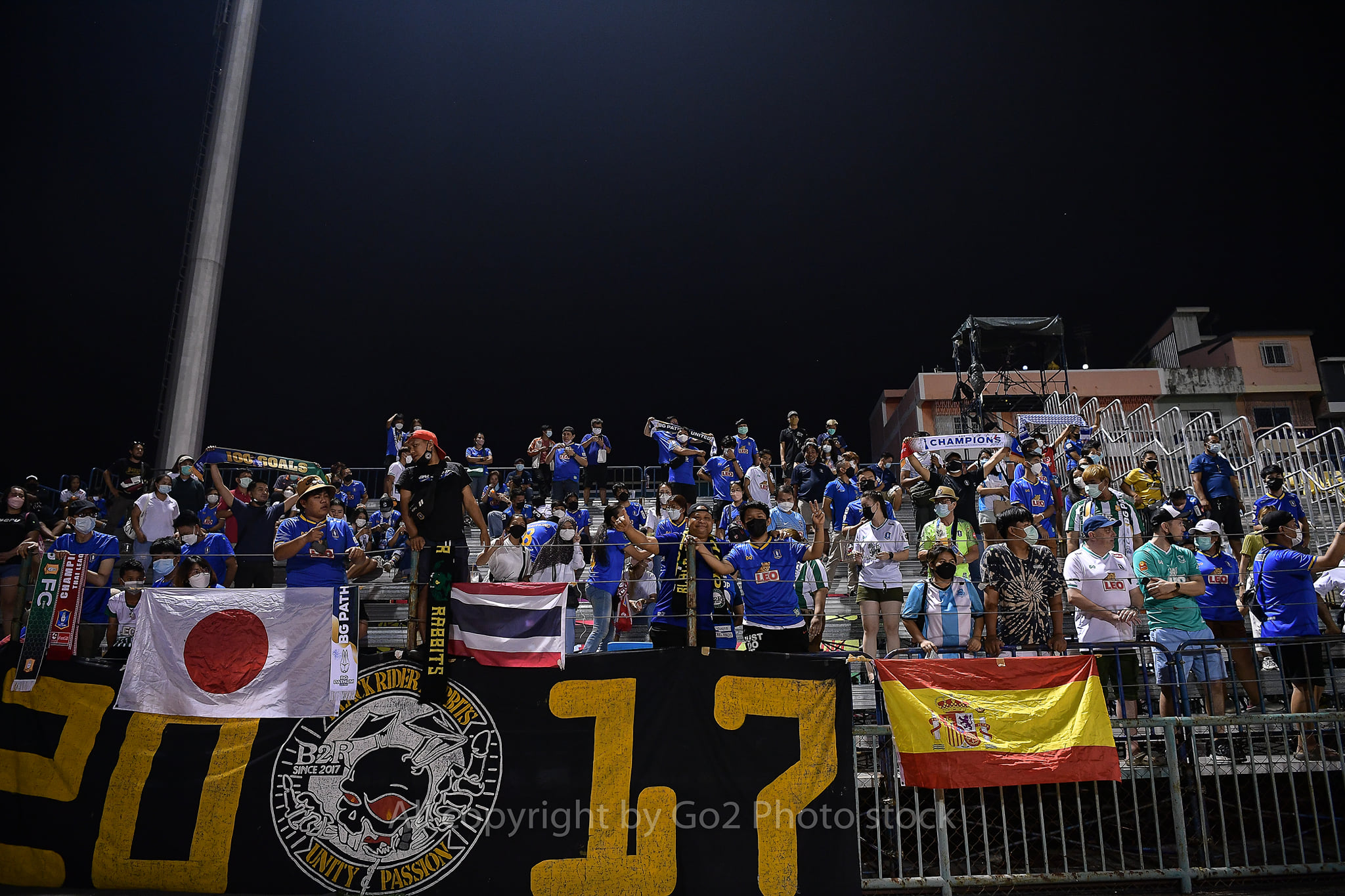 Let's stop mincing words and sugar coating things. This Samut Prakan squad hasn't got a prayer when it comes to avoiding the drop. It's a clear case of when and not if - and that was written in the body language of every Samut Prakan fan as they made their weary way home after the final whistle.

We actually didn't play that badly this evening but the most annoying aspect was that an understrength BG Pathum didn't even need to play that well themselves to go home with all three points. One might argue that the 3-0 scoreline flattered them but in truth, one goal is really all you need when your opponents can't score goals for toffee.

It was another frustrating night for Brazilian striker Samuel Rosa, yet to open his Samut Prakan account in 8 starts. He doesn't even look remotely close to getting his name on the scoresheet.

We have an 11-day break before taking on Chonburi at home on Sunday 20th March.