Let’s start with the basics. Writing needs to be legible, otherwise what’s the point?

We may exist in a world of computers and keyboards, but most students will still be using notebooks and pens, so they need to be able to produce words that are recognisible. While this is an important skill, some schools are more insistent than others on ‘good’ handwriting.

A school I once heard of took this to rather an extreme and decided that all students should be able to write in a joined-up fancy style. When the students were taking an age to finish the first activity of a particular lesson, the teacher went over to check on their progress. They hadn’t yet got past writing the date, as they were trying hard to master the ‘F’ in February and apply the appropriate loop or swirl.

Fancy writing is an admirable skill, but worry about the basics first. Students may well write letters in a peculiar, long-winded manner simply because nobody has ever showed them an easier way. If you spot poor writing, watch as the student writes to see if he or she is holding their pen at some bizarre angle.

Of equal concern is spelling. English is maddeningly inconsistent when it comes to spelling and so it’s a place where students often come to grief. You can’t blame them; who’d imagine that ‘through, bough, cough, thorough, thought and tough’ would all use ‘ough’ – and all sound different?

Mobile phones can also be blamed for modern spelling atrocities, and it’s not uncommon to see ‘how r u?’ and ‘Thx 4 yr help’ in notebooks. Extensive reading is the best way to improve spelling and word awareness, rather than endless spelling bee tests that use plenty of words, but rarely put them in any type of context.

Writing can take many forms, and it’s good to create lessons that show students the differences. A letter to your bank manager is likely to be pretty different from one to your girl or boyfriend, while an e-mail to a mate is probably not written the same in tone as a job application.

Writing e-mails, letters, resumes or reviews are highly stylized. Each one has things the other does not (Dear Sir/Yours Faithfully, etc). Get students to practice different genres and make sure they are aware of the differences. Writing such as this is handy as it’s ‘real’ – you can use that resume or you can send an e-mail to a friend.

A letter to The Queen

Writing for a purpose is therefore important. If students decide they want to write to a famous person, for example, why not send the letter to the subject? My class once wrote a letter to Queen Elizabeth II, introducing themselves and their country. I sent off the best examples to Buckingham Palace, and a month later a note arrived from the Palace thanking the students for their interest and wishing them well. The class could instantly see the effect that their classroom efforts had out in the real world and were delighted (not half as delighted as the Head of Department, though).

Along with particular forms of writing, there are also certain phrases, or functions, that we use depending on the message we want to get across. Encourage students to learn phrases, rather than individual words. So, if you students are writing a letter to give advice they would find the phrases ‘why don’t you + Verb 1’, ‘how about + Verb-ing’ and ‘I think you should + Verb 1’ rather useful.

As well as somewhat formulaic letter-writing, creative writing can be just as useful, and often more enjoyable. Remember that younger students find it hard to think beyond things they can see, so a topic on ‘my hopes and dreams’ isn’t likely to come to much. You’ll need to set the scene for creative writing, offering some ideas to get the ball rolling.

If you’re fortunate enough to have access to computers, then contact a foreign school or college and set up a pen-pal exchange (maybe pen-pal’s not the right term any longer, maybe ‘mouse-mate’ sounds better). 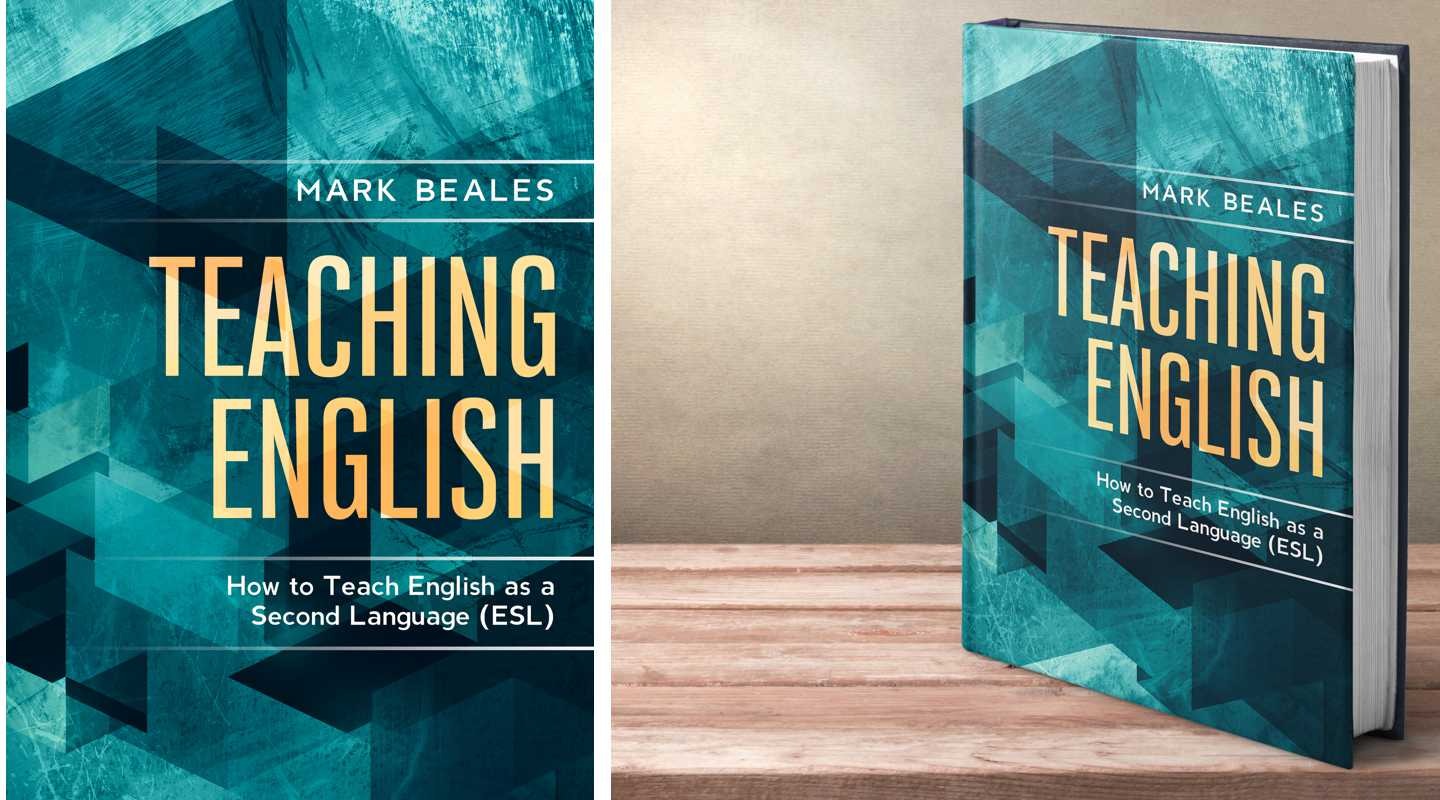 Thanks for the comments. Just to clarify, this is a short extract from a much larger chapter in the book about teaching writing.

Jim Beam stated..."I see absolutely nothing about this in the above post - the acquisition of knowledge and skills to teach writing /tips. "

I never see the OP hold the student accountable for ...individual practice.

Just skimmed this and really found much of nothing about teaching writing. I'm not surprised it's not a widely understood ability.

Most teachers here can't write, many can't even spell - very few can teach writing. Along with the ability and passion to write well the skillset takes years of hard work to develop.

I see absolutely nothing about this in the above post - the aquisition of knowledge and skills to teach writing /tips.

It most certainly is not about penmanship 555. In any decent school sstudents should be submitting typewritten work it's 2022.

In-class exercise? Demand only that it's legible. Pick your battles.